Strange Contagion : Inside the Surprising Science of Infectious Behaviors and Viral Emotions and What They Tell Us about Ourselves [Paperback]

Picking up where The Tipping Point leaves off, respected journalist Lee Daniel Kravetz's Strange Contagion is a provocative look at both the science and lived experience of social contagion.

In 2009, tragedy struck the town of Palo Alto: A student from the local high school had died by suicide by stepping in front of an oncoming train. Grief-stricken, the community mourned what they thought was an isolated loss. Until, a few weeks later, it happened again. And again. And again. In six months, the high school lost five students to suicide at those train tracks. A recent transplant to the community and a new father himself, Lee Daniel Kravetz's experience as a science journalist kicked in: what was causing this tragedy More important, how was it possible that a suicide cluster could develop in a community of concerned, aware, hyper-vigilant adults.

The answer Social contagion. We all know that ideas, emotions, and actions are communicable-from mirroring someone's posture to mimicking their speech patterns, we are all driven by unconscious motivations triggered by our environment. But when just the right physiological, psychological, and social factors come together, we get what Kravetz calls a "strange contagion:" a perfect storm of highly common social viruses that, combined, form a highly volatile condition.

Strange Contagion is simultaneously a moving account of one community's tragedy and a rigorous investigation of social phenomenon, as Kravetz draws on research and insights from experts worldwide to unlock the mystery of how ideas spread, why they take hold, and offer thoughts on our responsibility to one another as citizens of a globally and perpetually connected world. 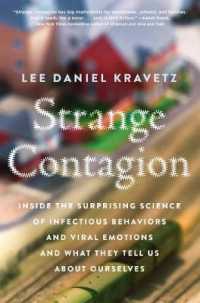 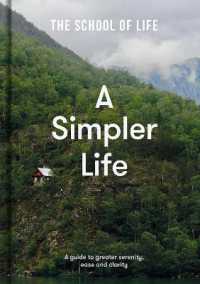 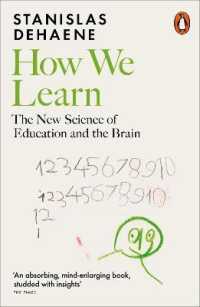 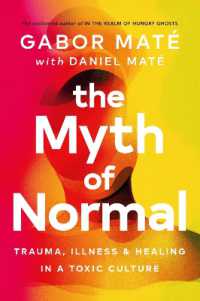 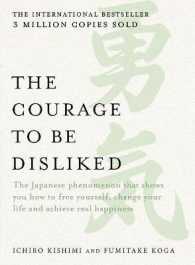