When they first met Lord Jeremy William Radcliffe, Charlie and her twin sister, Elizabeth were escaping from their uncle-taking turns acting the young gentleman to avoid detection. But Charlie couldn't help falling head over heels-and out of a window-for the handsome lord. Of course, that was only the beginning; Lord Radcliffe insisted on showing "him" and her lovely sister to London. But how could he do that? With every touch, Radcliffe seemed unknowingly to incite indecent desires in Charlie, and his fraternal intent was certain to land her in a fine mess. Though it was a great game to play a boy, there was more fun in being female. And after one brush of his fiery lips when her guise was gone, Charlie swore to be nothing but his fiery woman forevermore. 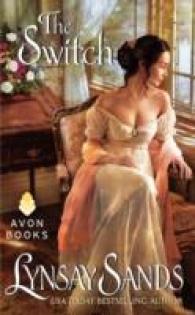 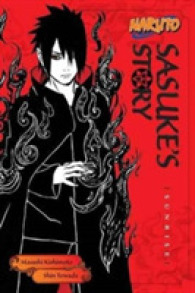 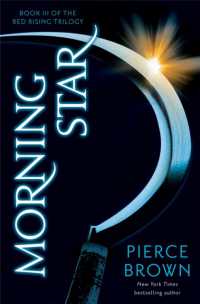 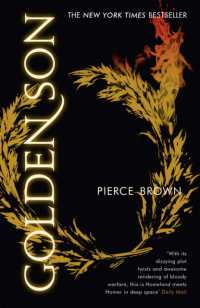 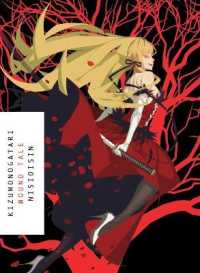