Take That, Adolf! : The Fighting Comic Books of the Second World War [Paperback]

"From taking a punch in the face to a kick in the (ahem!), the most hated villain of them all -Adolf Hitler- was featured on more comic book covers during the Golden Age of Comics than the Joker, The Red Skull, and dozens of other baddies combined. Artists including Jack Kirby, Joe Simon, Alex Schomburg, Bill Everett, Charles Biro, C. C. Beck, Lou Fine, Sheldon Moldoff, Jack Burnley, L. B. Cole, Reed Crandall, Walt Kelly, Bob Montana, Harry G. Peter, Mac Raboy, Jerry Robinson, Joe Shuster, and dozens more took aim with their pens to create stunningly powerful covers and iconic characters to battle the very real faces of evil while the fate of the world wavered in the balance. Mark Fertig provides a detailed and insightful look at comics' coming-of-age amidst the most terrible cataclysm in modern history. This magnificent oversized treasury showcases more than 500 breathtakingly restored World War II comic book covers featuring the greatest super-villain of all time."-- 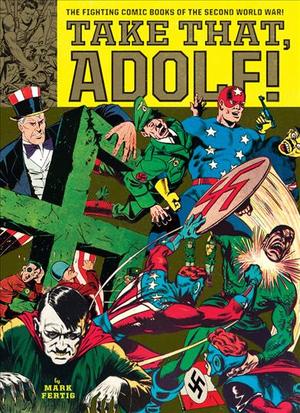 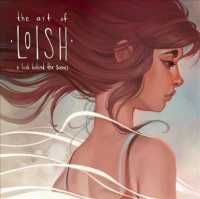 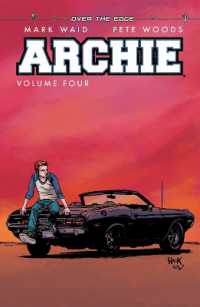 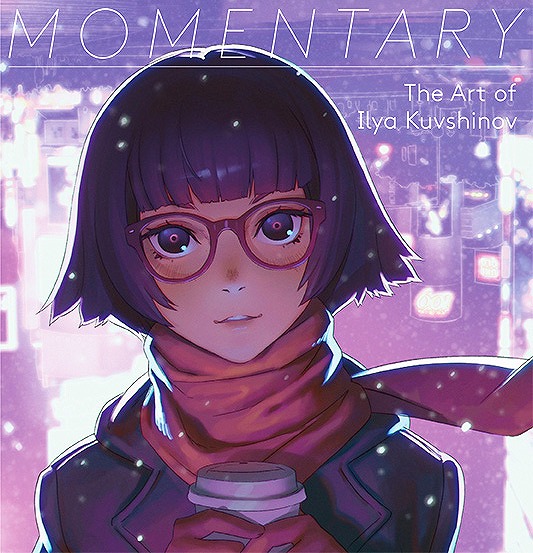