The adventures of the Baker Street Irregulars continue in the third volume of the award-winning comics series based on Arthur Conan Doyle's Sherlock Holmes stories. The Baker Street Four are back in a new adventure full of action and mystery! When Sherlock Holmes tragically disappears into the Reichenbach Falls with Professor Moriarty, his sworn enemy, Billy, Charlie, and Tom--and Watson the cat--must begin a new life without their mentor. But an unexpected encounter brings our young heroes a mysterious kidnapping case. The junior detective team finds itself in a secret war against the former associates of Professor Moriarty, and a series of twists and dangerous pitfalls leads to a terrible tragedy. Nothing will ever be the same for the Baker Street Four! Hailed by critics and audiences, The Baker Street Four has received numerous awards and was featured at Angouleme in 2012. Insight Editions is proud to continue bringing this exciting story to English audiences worldwide. Originally published in 2011 by Vents d'Ouest/Glenat Editions. 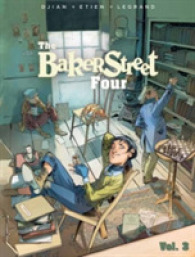 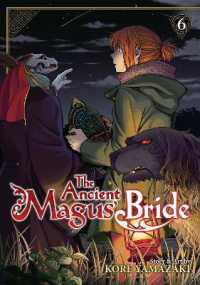 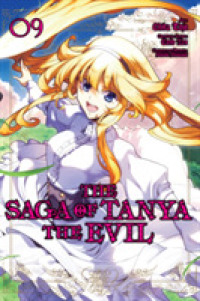 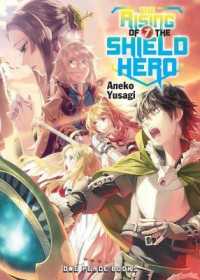 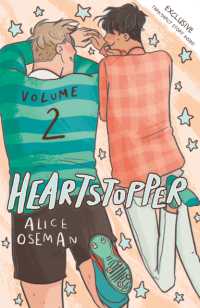 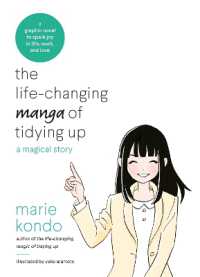