Smile is not merely a great unfinished album, but a living work of art that is all at once expansive, indeterminate, and resolutely pop. In the early 1960s, The Beach Boys rose from the suburbs of Hawthorne, California to become emissaries of a post-war American dream that fused middle-class aspiration and mobility with images of youth. Led by dream master Brian Wilson, their music gave voice to a Southern California mythos and compelled an audience across the nation and beyond to live out their own versions of the fantasy. By 1966, the encroaching counterculture added new dimensions of creative possibility to popular music. Looking to revise and expand, Brian Wilson sought collaboration with a brilliant musician named Van Dyke Parks. Together they began work on Smile, an ambitious album of music that refracted The Beach Boys' naivete into a visionary exploration of American consciousness. Smile edged so close to greatness it seemed destined to become one of the most significant musical advances of its time. But the story didn't end quite like this. In this book of evocative essays, Sanchez traces the musical journey that transformed The Beach Boys from West Coast surf heroes into America's pop luminaries, and ultimately why Smile represents a tumultuous turning point in the history of popular music. 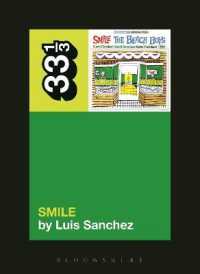 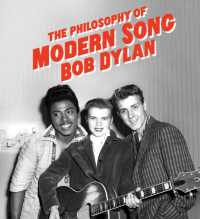 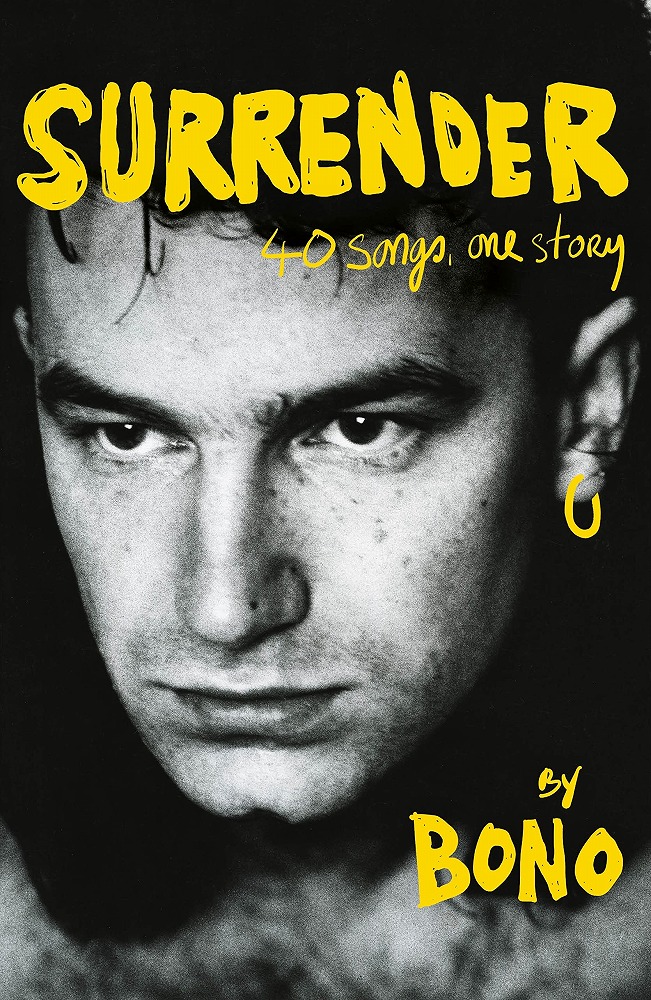 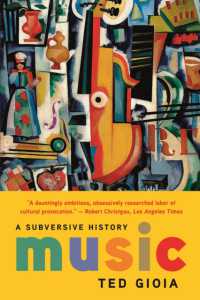 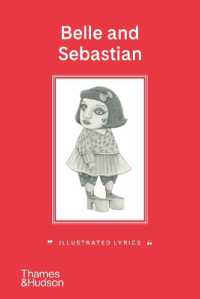 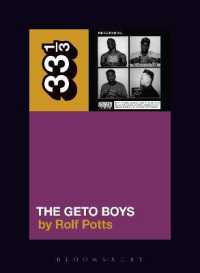