The Book of Black [Paperback]

From fine art to street style, the aesthetics, and motifs of the gothic are entwined with the heart of today's alternative visual culture. Vampires and demons have become screen icons of the modern underworld. Skulls, crosses, and religious iconography represent symbols of rebellion for a new gothic generation, a shorthand for an allegiance with a modern day underworld where monsters and misfits rule the world. The Book of Black provides an exploratory visual narrative through which to reveal and celebrate the artists, aesthetics, and styles of today's gothic visual arts, presenting seminal gothic artworks alongside emerging artists of today. 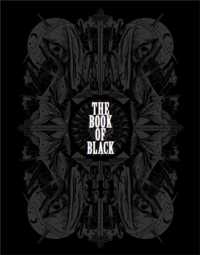 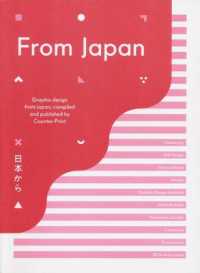 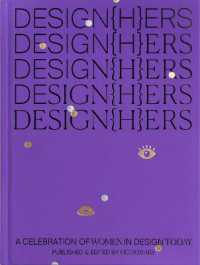 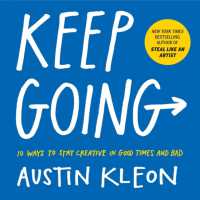 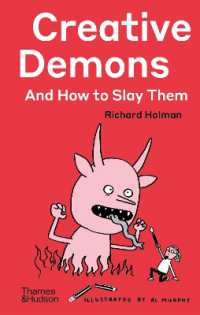 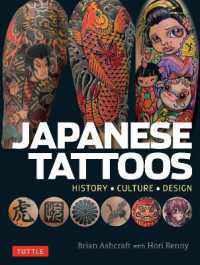