This major work of academic reference provides a comprehensive overview of the development of political thought from the late nineteenth to the end of the twentieth century. Written by a distinguished team of international contributors, this Cambridge History, first published in 2003, covers the rise of the welfare state and subsequent reactions to it, the fascist and communist critiques of and attempted alternatives to liberal democracy, the novel forms of political organisation occasioned by the rise of a mass electorate and new social movements, the various intellectual traditions from positivism to post-modernism that have shaped the study of politics, the interaction between western and non-western traditions of political thought, and the challenge posed to the state by globalisation. Every major theme in twentieth-century political thought is covered in a series of chapters at once scholarly and accessible, of interest and relevance to students and scholars of politics at all levels from beginning undergraduate upwards. 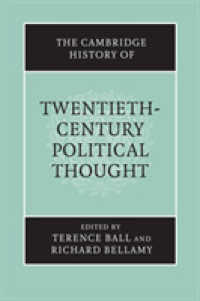 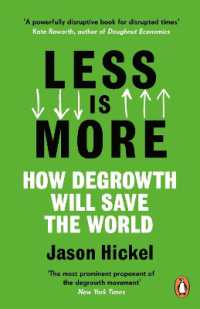 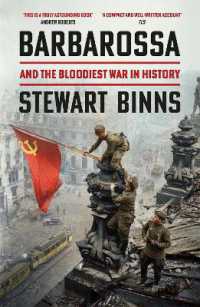 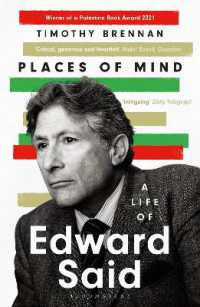 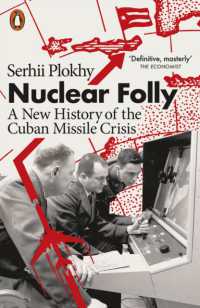