The Case against Satan [Paperback]

By the 20th century, the centuries-old Roman Catholic exorcism ritual for combatting demonic possession was all but dead, eviscerated by the ascent of modern science and rationalism. But Ray Russell's 1962 novel, The Case Against Satan, set the stage for a proliferation of exorcisms on page, screen, and even bizarrely, in real life. 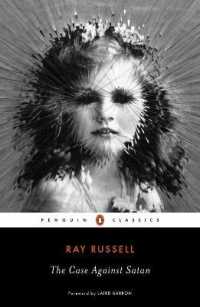 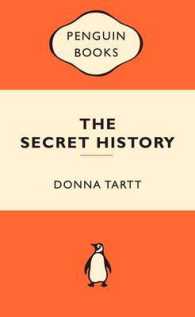 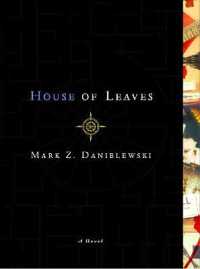 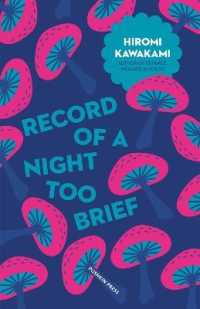