The Dalai Lama : The Biography [Paperback]

The Dalai Lama's message of peace and compassion resonates with people of all faiths and none. Yet, for all his worldwide fame, he remains personally elusive. Now, Alexander Norman, acclaimed Oxford-trained scholar of the history of Tibet, delivers the definitive biography-unique, multi-layered, and at times even shocking.

The Dalai Lama illuminates an astonishing odyssey from isolated Tibetan village to worldwide standing as spiritual and political leader of one of the world's most profound and complex cultural traditions. Norman reveals that, while the Dalai Lama has never been comfortable with his political position, he has been a canny player-at one time CIA-backed-who has maneuvered amidst pervasive violence, including placing himself at the center of a dangerous Buddhist schism. Yet even more surprising than the political, Norman convinces, is the Dalai Lama's astonishing spiritual practice, rooted in magic, vision, and prophecy-details of which are illuminated in this book for the first time.

A revelatory life story of one of today's most radical, charismatic, and beloved world leaders. 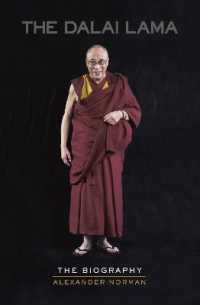 The Dalai Lama is one of the best-known and respected public figures of modern times. A Nobel Peace Prize Winner, advocate for peace and campaigner for compassion, he regularly speaks at sell-out arena tours across the globe. In this biography, the author reveals the complex and compelling character of the Dalai Lama in detail. 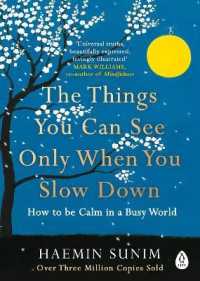 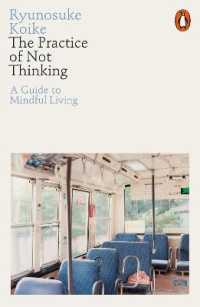 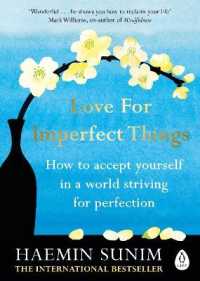 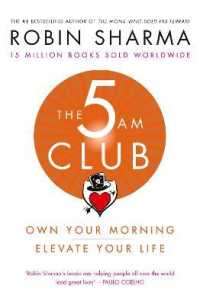