The Disinherited : A Story of Family, Love and Betrayal (Reprint) [Paperback]

In the small hours of the morning of 3 June 1914, a woman and her husband were found dead in a sparsely furnished apartment in Paris. It was only when the identity of the couple was revealed in the English press a fortnight later that the full story emerged. The man, Henry Sackville-West, had shot himself minutes after the death of his wife from cancer; but Henry's suicidal despair had been driven equally by the failure of his claim to be the legitimate son of Lord Sackville and heir to Knole. The Disinherited reveals the secrets and lies at the heart of an English dynasty, unravelling the parallel lives of Henri's four illegitimate siblings: in particular his older sister, Victoria, who on becoming Lady Sackville and mistress of Knole, by marriage, consigned her brothers and sisters to lives of poverty and disappointment. 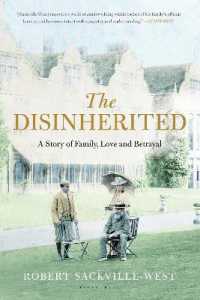 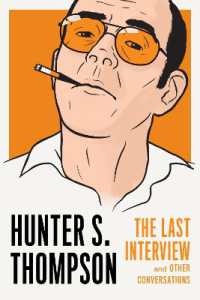 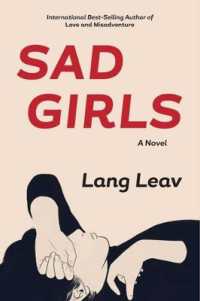 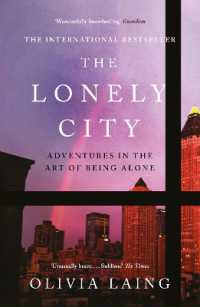 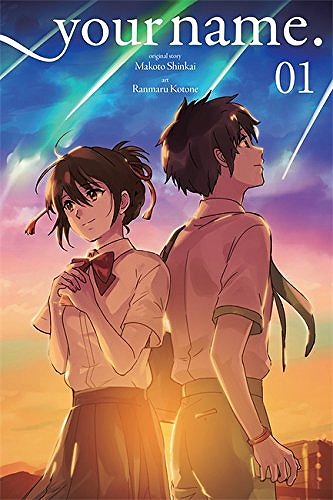