The Dream of the Red Chamber (Tuttle Classics) [Paperback]

The Dream of the Red Chamber is one of the "Four Great Classical Novels of Chinese Literature." It is renowned for its huge scope, large cast of characters and telling observations on the life and social structures of 18th century China and is considered by many to be the pinnacle of the classical Chinese novel. The "Red Chamber" is an expression used to describe the sheltered area where the daughters of wealthy Chinese families lived. Believed to be based on the author's own life and intended as a memorial to the women that he knew in his youth, The Dream of the Red Chamber is a multilayered story that offers up key insights into Chinese culture. "Henry Bencraft Joly's attention to detail and the faithfulness in his translation of Hong Lou Meng makes this revised edition of The Dream of the Red Chamber an excellent book for the student of modern Chinese." -Edwin H. Lowe, from his introduction "...this partial version certainly deserves a wider readership, as a brave early skirmish on the outer ramparts of this masterpiece. The re-issuing of Joly's work will undoubtedly provide a rich crop of fascinating raw material for the growing community of Translation Studies scholars." -John Minford, from his foreword 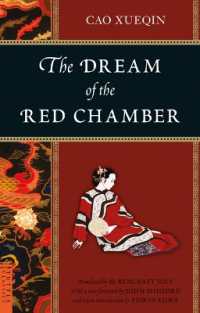 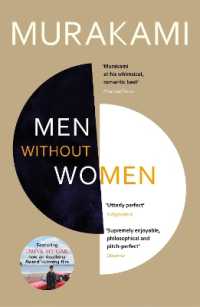 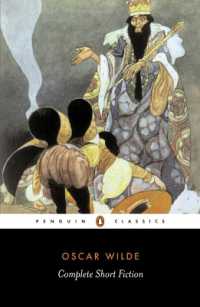