The Extended Self : Architecture, Memes and Minds [Paperback]

In his wide-ranging study of architecture and cultural evolution, Chris Abel argues that, despite progress in sustainable development and design, resistance to changing personal and social identities shaped by a technology-based and energy-hungry culture is impeding efforts to avert drastic climate change. The book traces the roots of that culture to the coevolution of Homo sapiens and technology, from the first use of tools as artificial extensions to the human body, to the motorized cities spreading around the world, whose uncontrolled effects are changing the planet itself. Advancing a new concept of the meme, called the 'technical meme,' as the primary agent of cognitive extension and technical embodiment, Abel proposes a theory of the 'extended self' encompassing material and spatial as well as psychological and social elements. Drawing upon research from philosophy, psychology and the neurosciences, the book presents a new approach to environmental and cultural studies that will appeal to a broad readership searching for insights into the origins of the crisis. -- . 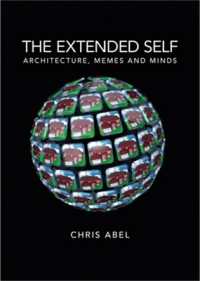 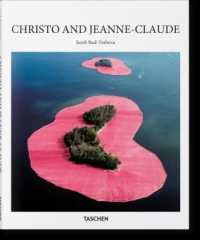 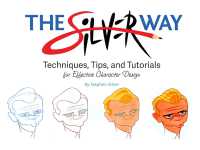 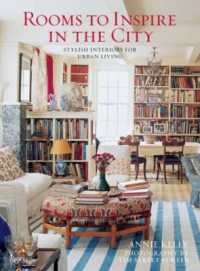 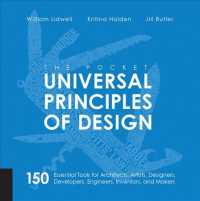 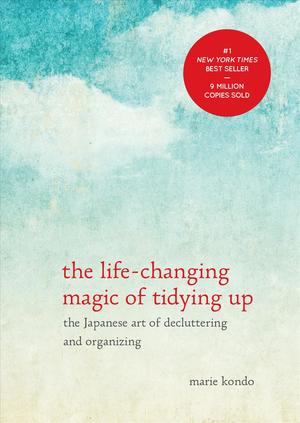