The Haiku Handbook : How to Write, Teach, and Appreciate Haiku (25th Anniversary) [Paperback]

The Haiku Handbook is the first book to give readers everything they need to begin appreciating, writing, or teaching haiku. In this groundbreaking and now-classic volume, the authors present haiku poets writing in English, Spanish, French, German, and five other languages on an equal footing with Japanese poets. Not only are the four great Japanese masters of the haiku represented (Basho, Buson, Issa, and Shiki) but also major Western authors not commonly known to have written poetry in this form, including Gary Snyder, Jack Kerouac and Richard Wright. With a 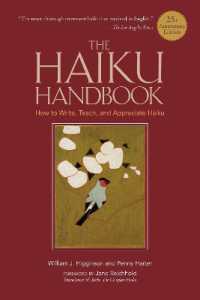 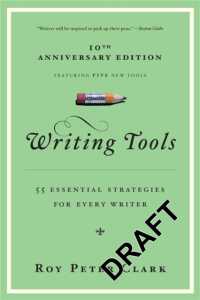