In March 1918, with sixty divisions recently transferred from the Eastern Front and with the fear of a one-million-man American army landing in France, the Germans attacked. This resulted for the Australians in a number of battles and engagements from late March through to late April 1918, culminating in the Second Battle of Villers-Bretonneux and the saving of Amiens, and as a result Paris, from German occupation. Then, after a period of see-sawing fighting, the Australians attacked the French village of Le Hamel. This was General John Monash's first victory as the Commanding Officer of the newly formed Australian Corps. Given 90 minutes to reach their objective, they were there in 93 minutes, and with low casualties. This victory and Monash's tactics changed the course of the war, tactics that became crucial to the allied victory after 8 August, the 'black day of the German Army' as General Hindenburg called it. On this day, the major Allied counter-offensive began with the AIF in the vanguard of the attack. The Australians, with the Canadians to the south and the British across the Somme to the north, drove the Germans back, first along the line of the Somme and then across the river to Mont St Quentin, Peronne and on to the formidable Hindenburg Line. The last Australian infantry action was at Montbrehain in early October, but this was not in fact the last action for the Australians. Australian tunnellers, famous for their work at Hill 60 near Ypres, were tasked with laying down a metal tank bridge across a lock near the village of Rejet-de-Beaulieu, and to do this under fire. This resulted in the death of five men, killed just six days before the end of hostilities on 11 November 1918. 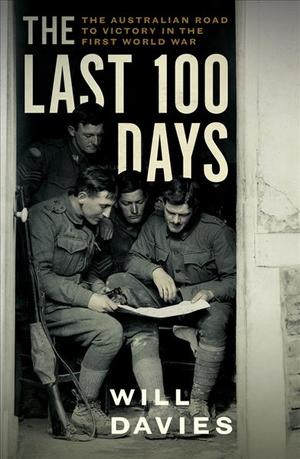 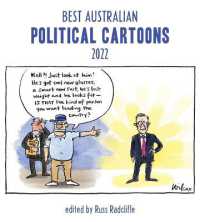 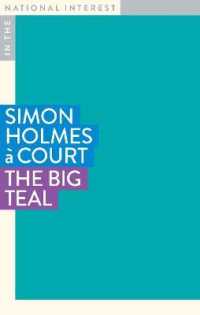 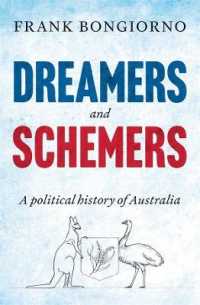 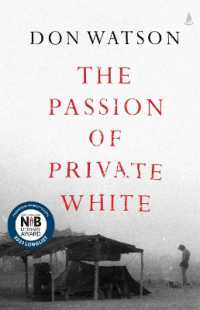 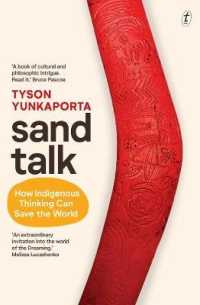