In the English village of Midwich, a silver object appears and all the inhabitants fall unconscious. A day later the object is gone and everyone awakens unharmed - except that all the women in the village are pregnant. This book offers a tale of aliens, exploring how we respond when confronted by those who are innately superior to us in every way. 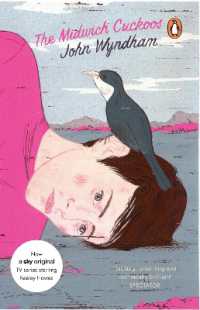 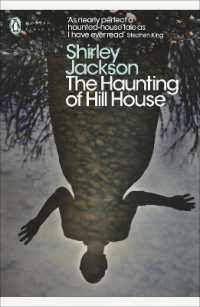 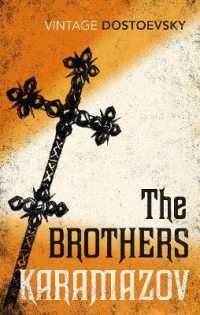 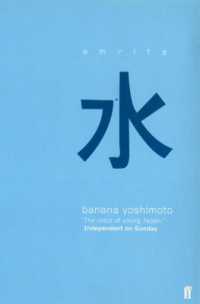 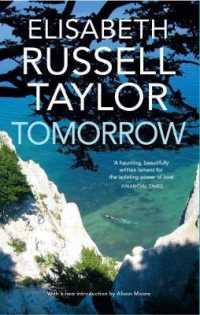