This new manga series takes readers to the land of Britannia, a picturesque country ruled by the benevolent King Lyonnesse or at least it was, until the king's guard assassinated him and started a full-blown Holy War! Now the king's only daughter Elizabeth must seek the aid of the dreaded warriors, the Seven Deadly Sins. 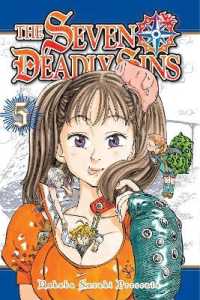 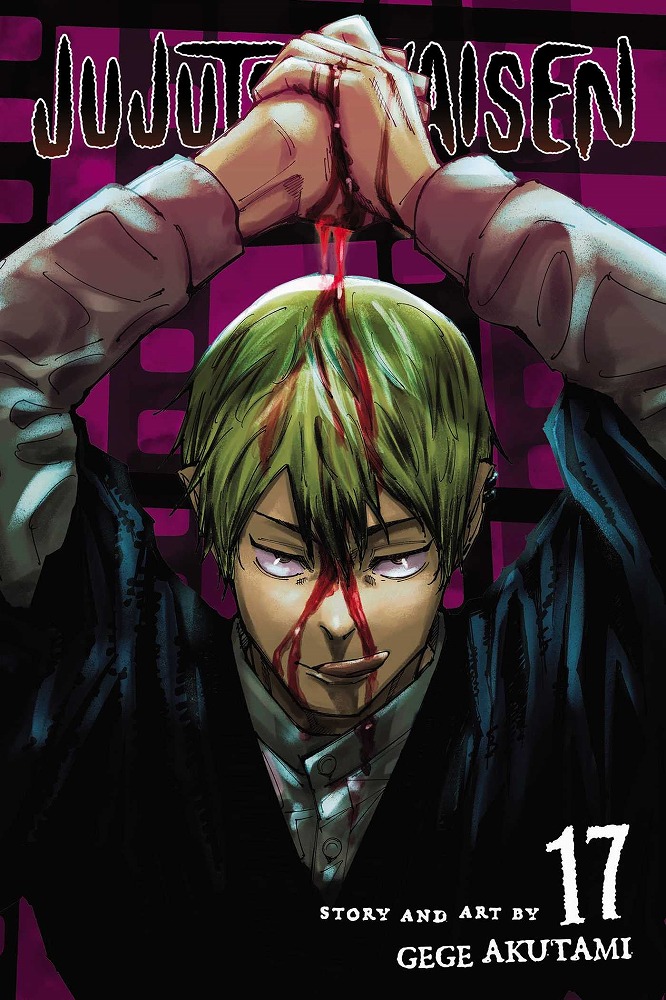 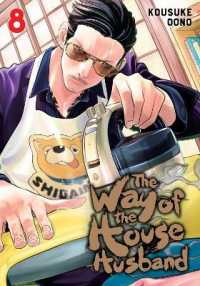 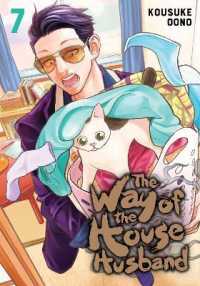