Rejecting the view that anyone has a natural right to wield authority over others, this title argues instead for a pact, or 'social contract', that should exist between the citizens of a state and that should be the source of sovereign power. From this fundamental premise, it considers issues of liberty and law, as well as freedom and justice. 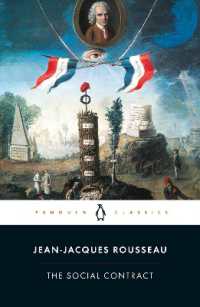 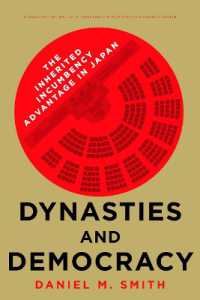 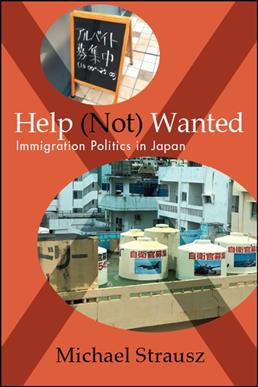 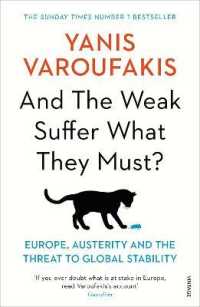 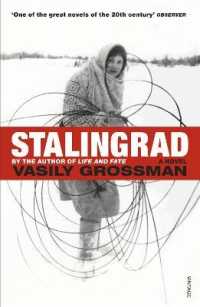 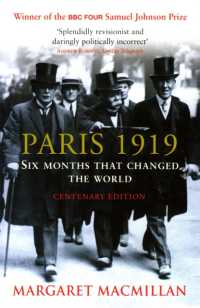