The Tempest isone of Shakespeare's enduringly popular and much-studied later plays. The introduction has been extended to focus on new scholarship about the play's first production and to take account of major theatre and film versions since first publication in 1999, including Julie Taymor's 2010 film starring Helen Mirren. 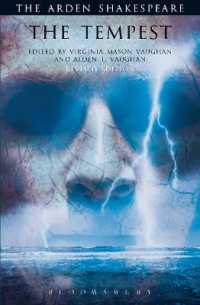 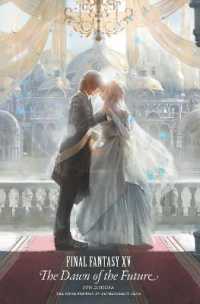 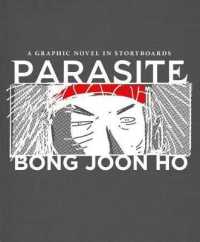 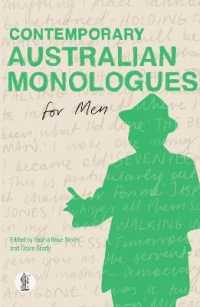 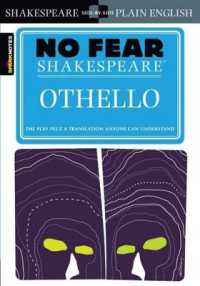