The Verdict of Battle : The Law of Victory and the Making of Modern War (SEW) [Hardcover]

Slaughter in battle was once seen as a legitimate way to settle disputes. When pitched battles ceased to exist, the law of victory gave way to the rule of unbridled force. Whitman explains why ritualized violence was more effective in ending carnage, and why humanitarian laws that view war as evil have led to longer, more barbaric conflicts. 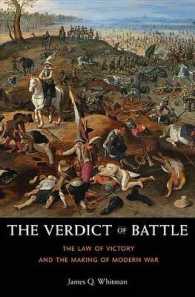 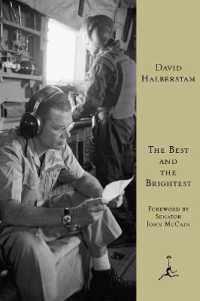