The Year of the Geek : 365 Adventures from the Sci-Fi and Fantasy Universe [Hardcover]

The Year of the Geek is a fascinating look into geek culture. Each day will tell a different story from the sci-fi universe, from famous franchises and figures such as Star Wars, The Matrix, Peter Jackson and Luc Besson, to lesser known stories, including the French cult classic City of Lost Children, the Japanese anime Akira and bestselling German novelist, Marcus Heitz. With text written by self-confessed geek James Clarke and accompanied by over 100 infographics that have been specially commissioned for this book, The Year of the Geek celebrates all things geek in a new and intriguing way. 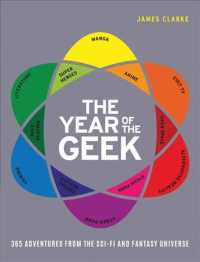 A stylish fresh take on the world of sci-fi and geek culture through stories, illustrations, and infographics. 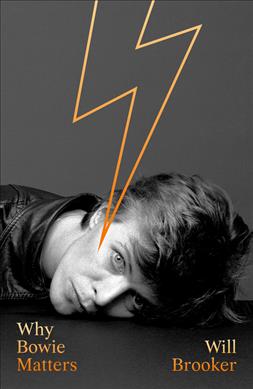 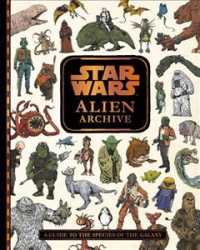 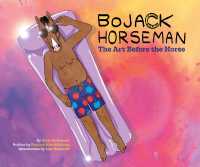 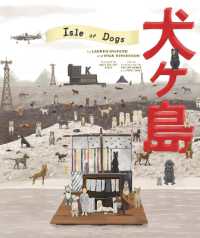