Third Reich at War : How the Nazis Led Germany from Conquest to Disaster -- Paperback / softback [Paperback]

Part of the trilogy on the rise and fall of Nazi Germany, this final book shows how Germany rushed headlong into destroying itself, shattering an entire continent. It is a history that conjures up a whole society plunged into conflict - tracing events from the invasion of Poland to Hitler's plans for genocide and his eventual suicide. 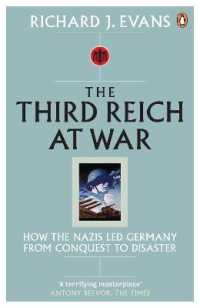 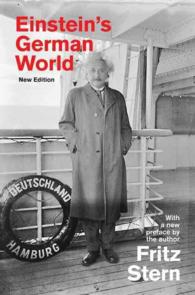 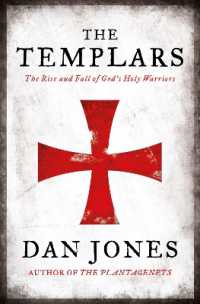 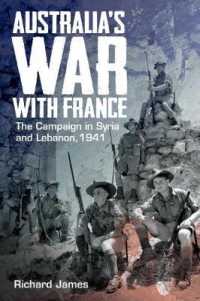 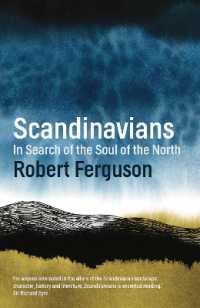 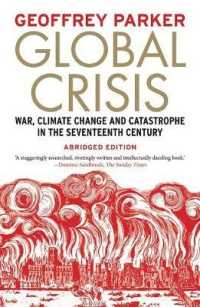