When Timothy Madden, an unsuccessful writer living on Cape Cod, awakes with a gruesome hangover, a painful tattoo on his upper arm, and a severed female head in his marijuana stash, he has almost no memory of the night before. As he reconstructs the missing hours, Madden runs afoul of retired prizefighters, sex addicts, mediums, former cons, a world-weary ex-girlfriend, and his own father, old now but still a Herculean figure. 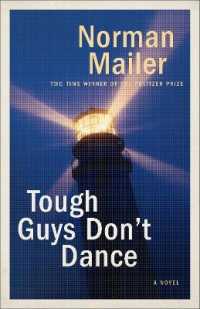 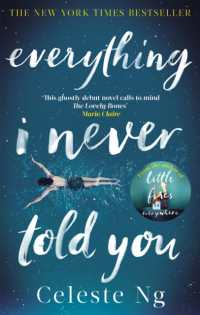 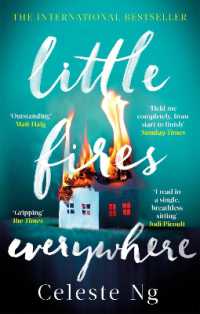 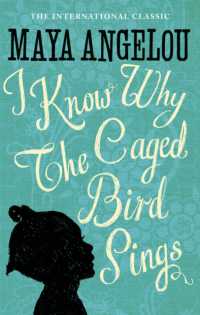 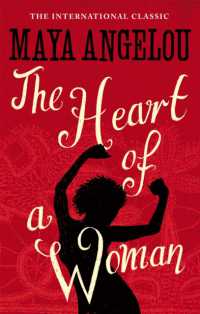 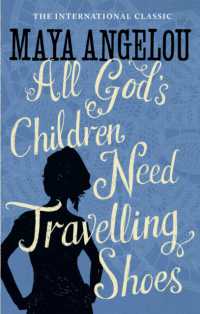