Frank Ross is killed by one of his own workers. Tom Chaney shoots him down in the street. Ross' 14-year-old daughter Mattie finds that the authorities are doing nothing to find Chaney. Then she hears of Rooster - a man, she's told, who has grit - and convinces him to join her in a quest into dangerous Indian territory to hunt Chaney down. 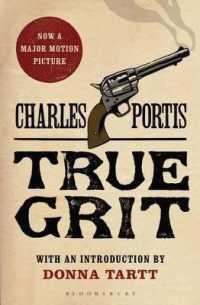 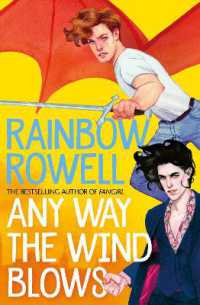 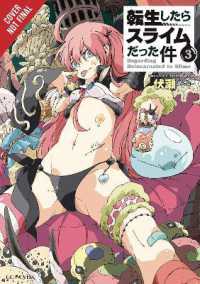 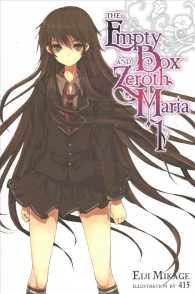 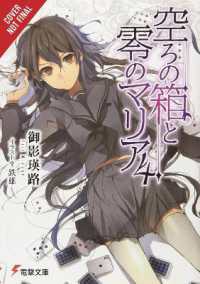 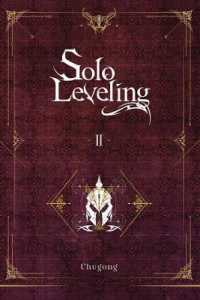