In the sixteenth century, Spanish conquistadors discovered the New World. The vast quantities of gold and silver would make their country rich, yet the new wealth, which was plunged into multiple wars, would eventually lead to the economic ruin of their empire. Here, historian and politician Kwasi Kwarteng shows that this moment in world history has been echoed many times, from the French Revolution to both World Wars, right up to the present day, when our own financial crisis saw many of our great nations slip into financial trouble. Kwarteng reveals a pattern of war-waging, financial debt and fluctuations between paper money and the gold standard, and creates a compelling study of the powerful relationship that has shaped the world as we know it, that between war and gold. 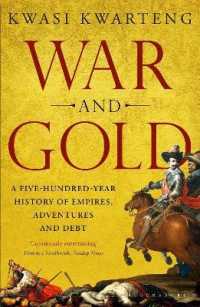 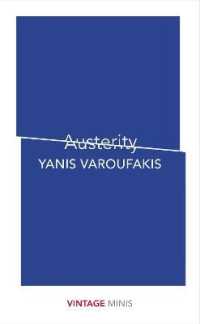 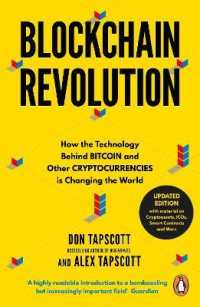 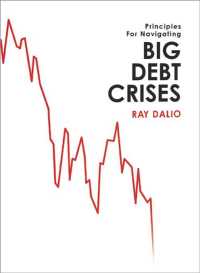 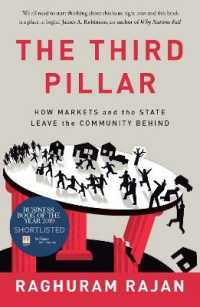 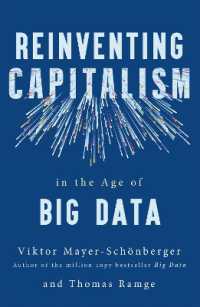