From the winner of the Man Booker International Prize for The Vegetarian comes a stunning and uncategorisable meditation on the colour white, about light, about death, ritual and the figure in the city. Both the most autobiographical and the most experimental book to date from South Korean master Han Kang.

Written while on a writer's residency in Warsaw, a city palpably scarred by the violence of the past, the narrator finds herself haunted by the story of her older sister, who died a mere two hours after birth. A fragmented exploration of white things - the swaddling bands that were also her shroud, the breast milk she did not live to drink, the blank page on which the narrator herself attempts to reconstruct the story - unfold in a powerfully poetic distillation. As she walks the unfamiliar, snow-streaked streets, lined by buildings formerly obliterated in the Second World War, their identities blur and overlap as the narrator wonders, 'Can I give this life to you?'.

The White Book is a book like no other. Illustrated with black and white photographs it is a meditation on a colour, on the tenacity and fragility of the human spirit, and our attempts to graft new life from the ashes of destruction.

Translated from the Korean by Deborah Smith. 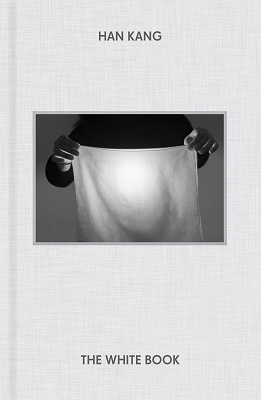 From the winner of the Man Booker International Prize for The Vegetarian comes a stunning meditation on the colour white; about light, about death and about ritual 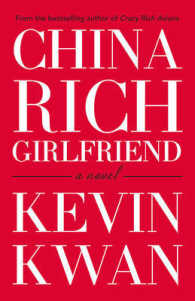 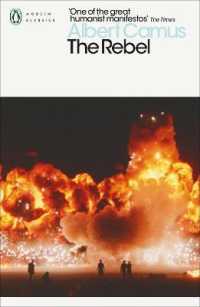 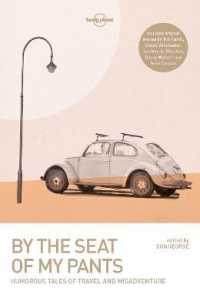