'The most comprehensive narrative of intelligence compiled ... unrivalled' Max Hastings, Sunday Times 'Captivating, insightful and masterly' Edward Lucas, The Times The history of espionage is far older than any of today's intelligence agencies, yet the long history of intelligence operations has been largely forgotten. The first mention of espionage in world literature is in the Book of Exodus.'God sent out spies into the land of Canaan'. From there, Christopher Andrew traces the shift in the ancient world from divination to what we would recognize as attempts to gather real intelligence in the conduct of military operations, and considers how far ahead of the West - at that time - China and India were. He charts the development of intelligence and security operations and capacity through, amongst others, Renaissance Venice, Elizabethan England, Revolutionary America, Napoleonic France, right up to sophisticated modern activities of which he is the world's best-informed interpreter. What difference have security and intelligence operations made to course of history? Why have they so often forgotten by later practitioners? This fascinating book provides the answers. 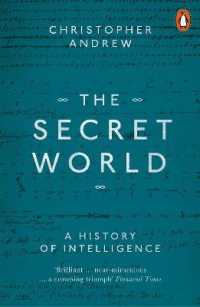 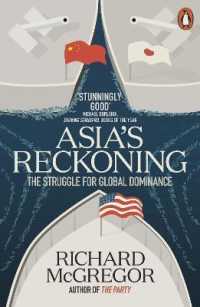 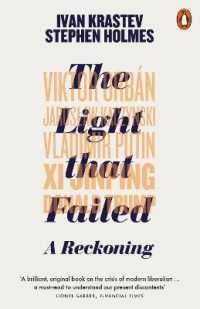 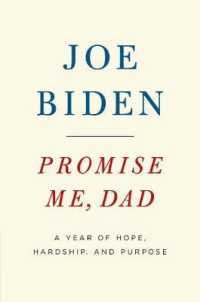