'Masterful ... a breathtaking panorama of Roman politics at a crucial turning point in history' Simon J. V. Malloch, Literary Review He was named son and heir by a murdered dictator. He came to Rome with nothing, surrounded by ruthless enemies. Yet Augustus would become the first Roman Emperor, transforming the Republic into the greatest empire the world had seen. This is the definitive biography of the man who changed Western history. 'An unequalled biography' Harry Mount, Spectator 'Jochen Bleicken's biography of Rome's first emperor is excellent on the young Octavian and his wheeling and dealing' Natalie Haynes, Independent 'A superb account ... It should become standard reading for everyone interested in the foundations of the Roman empire' Peter Jones, BBC History Magazine 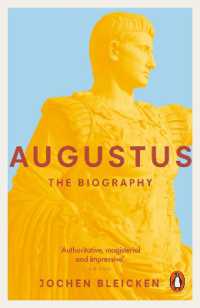 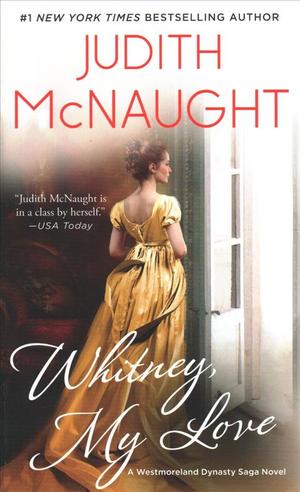 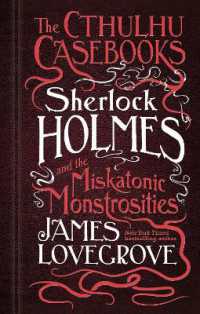 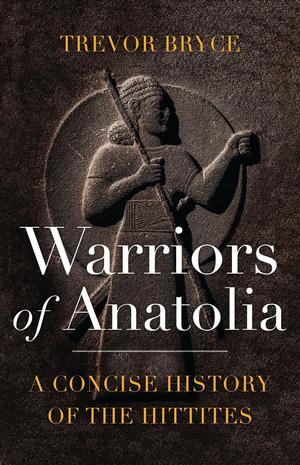 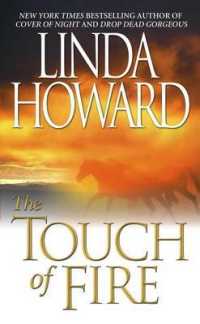 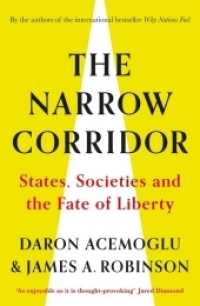