Aphra Behn, the poet, playwright, novelist and political satirist was the first truly professional woman writer in English. This title demonstrates the sophistication and vitality of Aphra Behn's genius. It contains the plays "The Rover" and "The Widow", "Ranter" together with "Love Letters to a Gentleman", a choice of poems. 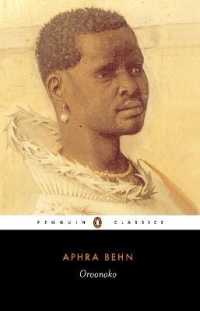 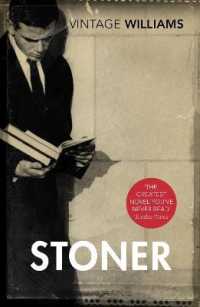 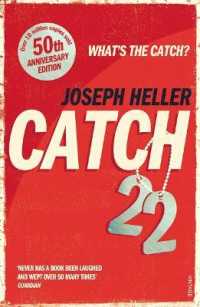 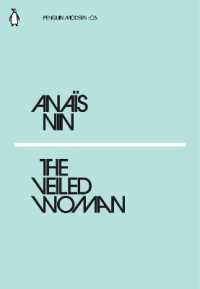 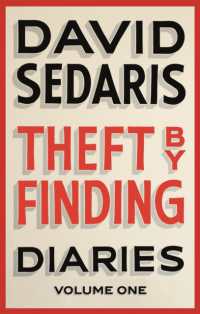 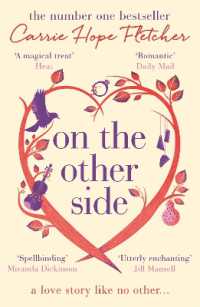