LONGLISTED FOR THE MAN BOOKER PRIZE 2017 SHORTLISTED FOR THE NATIONAL BOOK CRITICS CIRCLE AWARDS 2017 'Smith's finest. Extraordinary, truly marvellous' Observer A dazzlingly exuberant novel moving from north west London to West Africa, from the critically acclaimed author of White Teeth, On Beauty and Grand Union Two brown girls dream of being dancers - but only one, Tracey, has talent. The other has ideas: about rhythm and time, black bodies and black music, what it means to belong, what it means to be free. It's a close but complicated childhood friendship that ends abruptly in their early twenties, never to be revisited, but never quite forgotten either. Bursting with energy, rhythm and movement, Swing Time is Zadie Smith's most ambitious novel yet. It is a story about music and identity, race and class, those who follow the dance and those who lead it . . . 'Superb' Financial Times 'Breathtaking' TLS 'Pitch-perfect' Daily Telegraph 'There is still no better chronicler of the modern British family than Zadie Smith' Telegraph 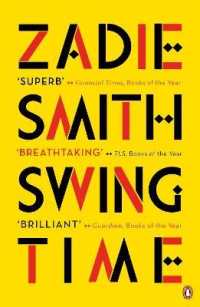 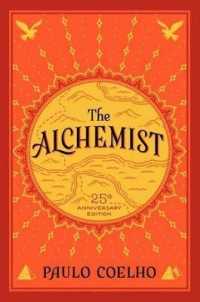 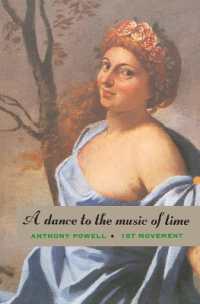