'Hot damn! Let us rumble, keep going and don't slow down ... let's have a little fun ...' In his much-anticipated memoir, Hunter S. Thompson looks back on a long and productive life. It is a story of crazed road trips fuelled by bourbon and black acid, of insane judges and giant porcupines, of girls, guns, explosives and, of course, bikes. He also takes on his dissolute youth in Louisville; his adventures in pornography; campaigning for local office in Aspen; and what it's like to accidentally be accused of trying to kill Jack Nicholson. Alongside this 'depraved and terrifying adventure', Hunter S. Thompson exposes the darkness at the heart of America today: a time when the 'goofy child President' and the New Dumb have taken control, and the nation thralls to Bush's War on Terror, War on Evil, War on Iraq, and even War on Fat ... a time when fear and loathing are greater than ever. 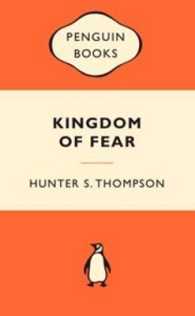 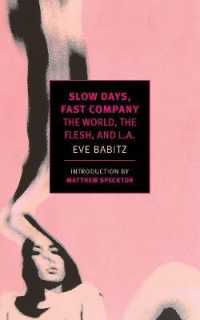 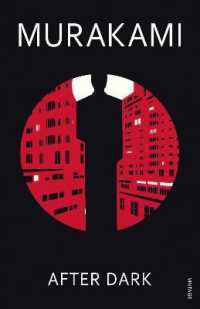 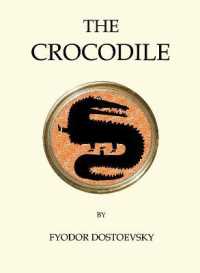