Liam O'Connor should have died at sea in 1912. Maddy Carter should have died on a plane in 2010. Sal Vikram should have died in a fire in 2029. Yet moments before death, someone mysteriously appeared and said, 'Take my hand ...' But all three have been given a second chance - to work for an agency that no one knows exists. 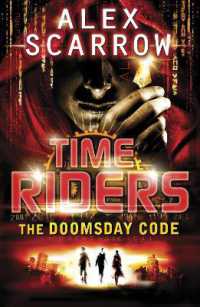 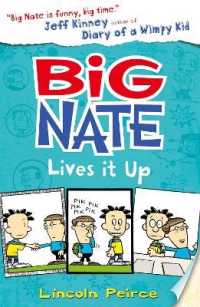 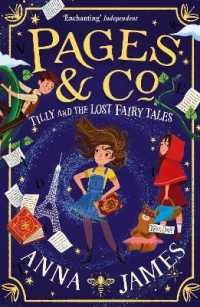 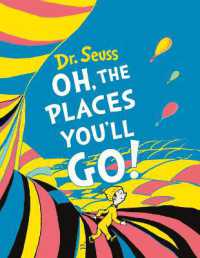 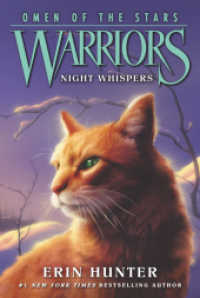