King John ruled England for seventeen and a half years, yet his entire reign is usually reduced to one image: of the villainous monarch outmanoeuvred by rebellious barons into agreeing to Magna Carta at Runnymede in 1215. Ever since, John has come to be seen as an archetypal tyrant. But how evil was he? In this perceptive short account, Nicholas Vincent unpicks John's life through his deeds and his personality. The youngest of four brothers, overlooked and given a distinctly unroyal name, John seemed doomed to failure. As king, he was reputedly cruel and treacherous, pursuing his own interests at the expense of his country, losing the continental empire bequeathed to him by his father Henry and his brother Richard and eventually plunging England into civil war. Only his lordship of Ireland showed some success. Yet, as this fascinating biography asks, were his crimes necessarily greater than those of his ancestors - or was he judged more harshly because, ultimately, he failed as a warlord? 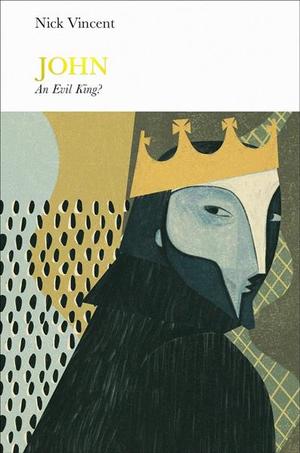 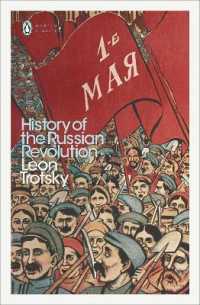 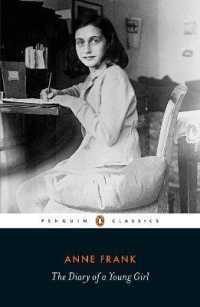 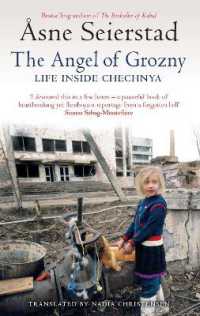 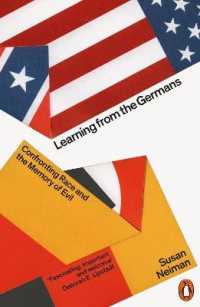