'He had brought nothing but trouble to the navy: how would he fare as King?' Known as the 'Sailor King', William IV was sent to join the navy by his father to discipline him, but instead became notorious for his calamitous years of service, his debts and his relationship with the actress Mrs Jordan. Yet, as Roger Knight's biography shows, William also helped see the country through the great constitutional crisis of its age, enabling the smooth succession of his niece Victoria. 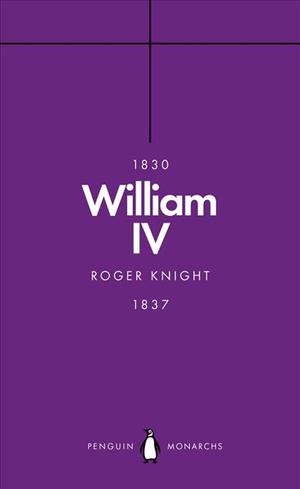 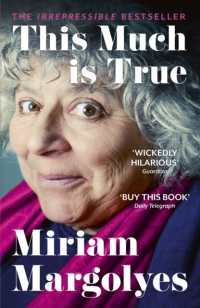 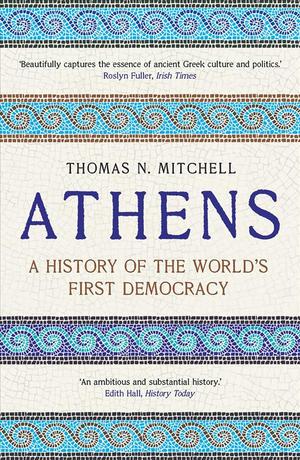 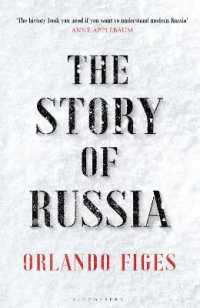 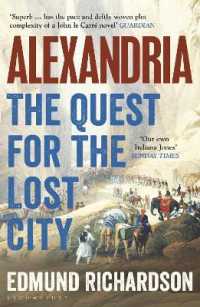 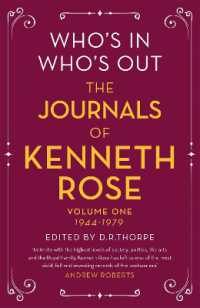