The Greek Revolution : 1821 and the Making of Modern Europe [Hardcover]

In the exhausted, repressive years that followed Napoleon's defeat in 1815, there was one cause that came to galvanize countless individuals across Europe and the United States: freedom for Greece. Mark Mazower's wonderful new book recreates one of the most compelling, unlikely and significant events in the story of modern Europe. In the face of near impossible odds, the people of the villages, valleys and islands of Greece rose up against Sultan Mahmud II and took on the might of the imperial Ottoman armed forces, its Turkish cavalrymen, Albanian foot soldiers and the fearsome Egyptians. Despite the most terrible disasters, they held on until military intervention by Russia, France and Britain finally secured the kingdom of Greece. Mazower brilliantly brings together the different strands of the story. He takes us into the minds of revolutionary conspirators and the terrors of besieged towns, the stories of itinerant priests, sailors and slaves, ambiguous heroes and defenceless women and children struggling to stay alive amid a conflict of extraordinary brutality. Ranging across the Eastern Mediterranean and far beyond, he explores the central place of the struggle in the making of Romanticism and a new kind of politics that had volunteers flocking from across Europe to die in support of the Greeks. A story of how statesmen came to terms with an even more powerful force than themselves - the force of nationalism - this is above all a book about how people decided to see their world differently and, at an often terrible cost to themselves and their families, changed history. 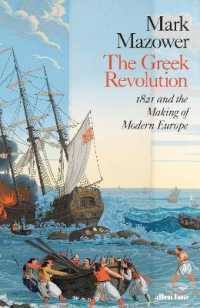 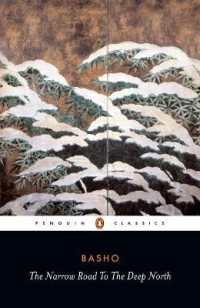 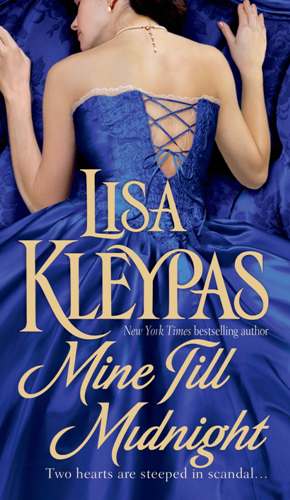 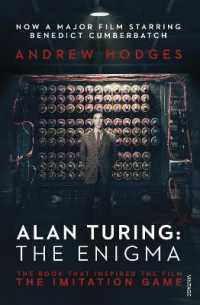 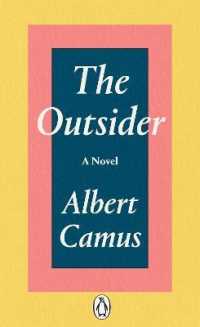