'Mesmerising' Sunday Times As an interpreter of African languages, Bruno Salvador is much in demand. He makes it a principle to remain neutral - no matter what he hears. But when he is summoned on a secret job for British Intelligence, he is told he will have to get his hands dirty. His mission is to help bring democracy to the Congo - democracy that will be delivered at the end of a gun barrel. The Mission Song is an excoriating depiction of a corrupt world where loyalty can be bought and war is simply an opportunity to settle old scores. 'Simply astonishing ... a formidably sophisticated work of fiction' Charles Cumming 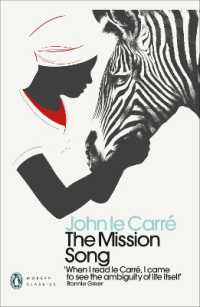 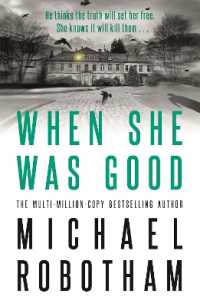 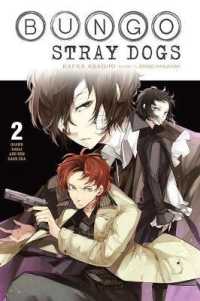 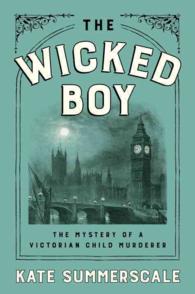 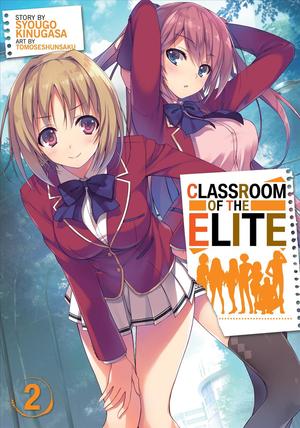 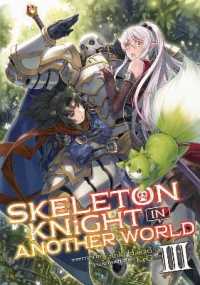