Television Was a Baby Crawling Toward That Deathchamber (Penguin Modern) [Paperback]

'Wives in the avocados, babies in the tomatoes!-and you, Garcia Lorca, what were you doing by the watermelons?' Profane and prophetic verses about sex, death, revolution and America by the great icon of Beat poetry. Penguin Modern: fifty new books celebrating the pioneering spirit of the iconic Penguin Modern Classics series, with each one offering a concentrated hit of its contemporary, international flavour. Here are authors ranging from Kathy Acker to James Baldwin, Truman Capote to Stanislaw Lem and George Orwell to Shirley Jackson; essays radical and inspiring; poems moving and disturbing; stories surreal and fabulous; taking us from the deep South to modern Japan, New York's underground scene to the farthest reaches of outer space. 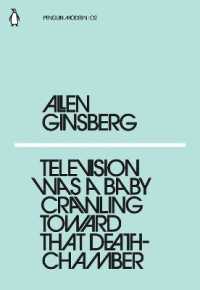 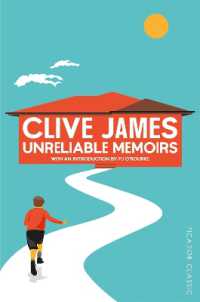 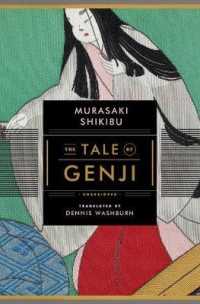 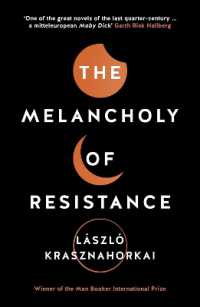 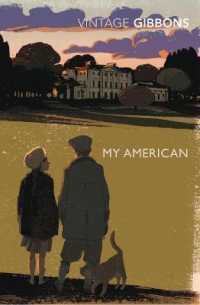 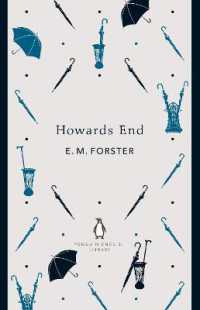