' "Oh, my dear, relations are like drugs, - useful sometimes, and even pleasant, if taken in small quantities and seldom, but dreadfully pernicious on the whole, and the truly wise avoid them" ' Taking respite from the Man of Wrath, her children and her stifling household, Elizabeth discovers that the path to joy lies in having a garden, rather than a room, of one's own. This enchanting semi-autobiographical novel delighted readers when it first appeared in 1898 and has never been out of print since. The Penguin English Library - collectable general readers' editions of the best fiction in English, from the eighteenth century to the end of the Second World War. 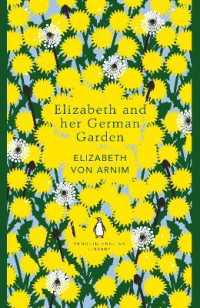 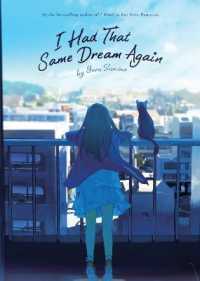 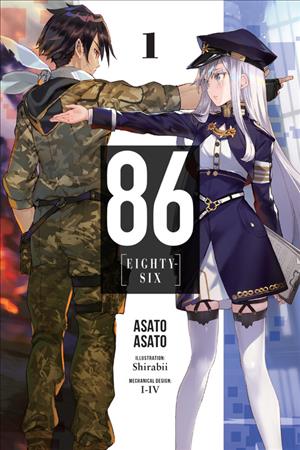