The breathtaking fantasy adventure for fans of His Dark Materials that The Times calls 'Unputdownable'. The City was built on a sharp mountain that jutted improbably from the sea, and the sea kept trying to claim it back. That grey morning, once the tide had retreated, a whale was found on a rooftop. When a mysterious boy washes in with the tide, the citizens believe he's the Enemy - the god who drowned the world - come again to cause untold chaos. Only Ellie, a fearless young inventor living in a workshop crammed with curiosities, believes he's innocent. But the Enemy can take possession of any human body and the ruthless Inquisition are determined to destroy it forever. To save the boy, Ellie must prove who he really is - even if that means revealing her own dangerous secret . . . 'Unputdownable' - The Times 'Enthralling' - The Daily Express 'Sumptuously atmospheric . . . tirelessly inventive' - The Daily Telegraph 'Gripping' - The Guardian 'Energetic and inventive' - Sunday Times 'Gripping and original' - The Observer 'Singularly brilliant' - Kiran Millwood Hargrave, author of The Girl of Ink and Stars and The Mercies 'Compellingly inventive and unpredictable' - Piers Torday, author of The Last Wild 'A terrific debut of strange myths and dark secrets' - The Bookseller (Editor's Choice) 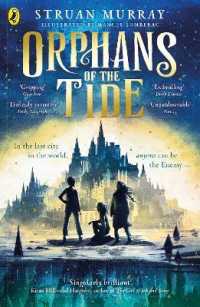 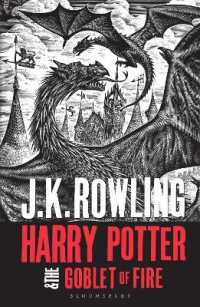 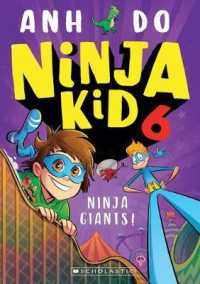 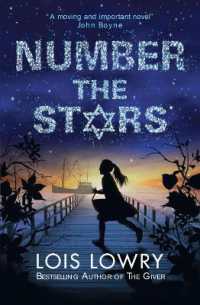 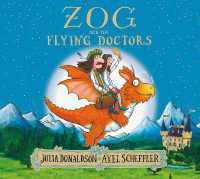 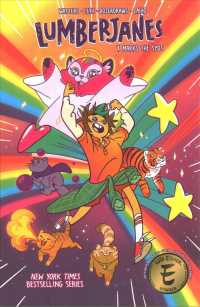