Pre-order the thrilling new mission featuring Detective Isaac Bell from the Grand Master of Adventure, Clive Cussler Detective Isaac Bell's wife has said that he is always in the wrong place at the right time. This is certainly the case when Bell thwarts the attempted assassination of a United States Senator shortly after meeting the man. This heroic rescue is just the start of the mystery for Bell, who suspects that the would-be assassins have a much larger and more dangerous agenda - one involving the nearly constructed Panama Canal. While the Senator supports the building of the canal, there are many, including a local Panamanian insurgency known as the Red Vipers, who never want to see its completion. With millions of dollars and the fates of two nations at stake, Bell heads to Panama to find answers. After a deadly bombing at the canal's construction site, he is determined to stop the insurgents - or whoever is funding them - before they can attack again. With all the wild imagination, breakneck pace and and non-stop action that Clive Cussler has made his own, The Saboteurs offers entertainment on a grand scale. ____________________ Praise for Clive Cussler 'The Adventure King' Sunday Express 'Cussler is hard to beat' Daily Mail 'Nobody does it better . . . nobody!' Stephen Coonts 'Just about the best storyteller in the business' New York Post 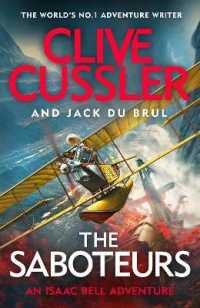 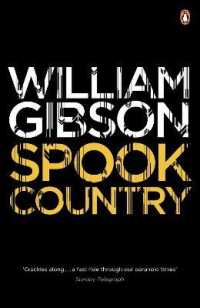 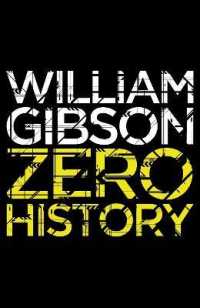 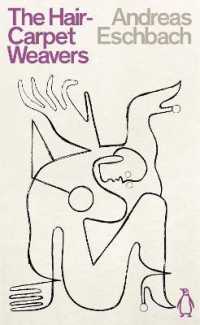 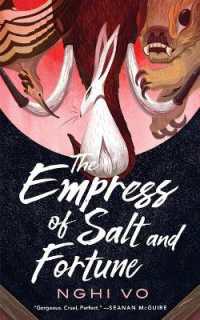