The Plague Year: America in the Time of Covid [Hardcover]

'A virtuoso feat ... a book of panoramic breadth' New York Times Book Review 'A devastating analysis ... Wright is a master of knitting together complex narratives' The Observer Just as Lawrence Wright's The Looming Tower became the defining account of our century's first devastating event, 9/11, so The Plague Year will become the defining account of the second. The story starts with the initial moments of Covid's appearance in Wuhan and ends with Joseph Biden's inauguration in an America ravaged by well over 400,000 deaths - a mortality already some ten times worse than US combat deaths in the entire Vietnam War. This is an anguished, furious memorial to a year in which all of America's great strengths - its scientific knowledge, its great civic and intellectual institutions, its spirit of voluntarism and community - were brought low, not by a terrifying new illness alone, but by political incompetence and cynicism on a scale for which there has been no precedent. With insight, sympathy, clarity and rage, The Plague Year allows the reader to see the unfolding of this great tragedy, talking with individuals on the front line, bringing together many moving and surprising stories and painting a devastating picture of a country literally and fatally misled. 'Maddening and sobering - as comprehensive an account of the first year of the pandemic as we've yet seen' Kirkus 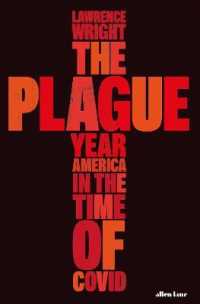 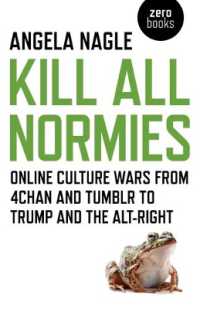 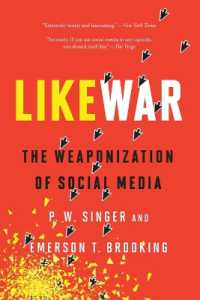