Passchendaele : The Story of the Third Battle of Ypres 1917 -- Paperback / softback [Paperback]

The third battle of Ypres, culminating in a desperate struggle for the ridge and little village of Passchendaele, was one of the most appalling campaigns in the First World War. A million Tommies, Canadians and Anzacs assembled at the Ypres Salient in the summer of 1917, mostly raw young troops keen to do their bit for King and Country. 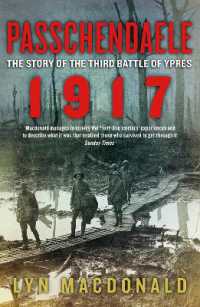 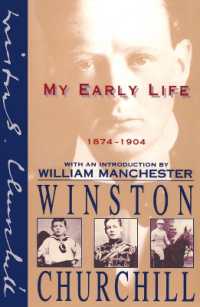