Hitler and Stalin : The Tyrants and the Second World War [Paperback]

'Laurence Rees brilliantly combines powerful eye-witness testimony, vivid narrative and compelling analysis in this superb account' Professor Sir Ian Kershaw, author of Hitler: Hubris and Hitler: Nemesis 'In this fascinating study of two monsters, Rees is extraordinarily perceptive and original' Antony Beevor _____________________ Two tyrants. Each responsible for the death of millions. This compelling book on Hitler and Stalin - the culmination of thirty years' work - examines the two leaders during the Second World War, when Germany and the Soviet Union fought the biggest and bloodiest war in history. Hitler's charismatic leadership may contrast with Stalin's regimented rule by fear; and his intransigence later in the war may contrast with Stalin's change in behaviour in response to events. But as bestselling historian Laurence Rees shows, at a macro level, both were prepared to create undreamt-of suffering - in Hitler's case, most infamously the Holocaust - in order to build the utopias they wanted. Using previously unpublished, startling eyewitness testimony from soldiers, civilians and those who knew both men personally, Laurence Rees - probably the only person alive who has met Germans who worked for Hitler and Russians who worked for Stalin - challenges long-held popular misconceptions about two of the most important figures in history. This is a master work from one of our finest historians. _____________________ 'Coming from one of the world's experts on the Second World War, this is an important and original - and devastating - account of Hitler and Stalin as dictators. A must read' Professor Robert Service, author of Stalin: A Biography 'Impressive . . . well paced and well informed with an eye for telling anecdotes and colourful character sketches . . . Rees' decision to add personal stories to his narrative adds an important layer to our understanding of both the dictators themselves and their victims' Robert Gerwarth, The Daily Telegraph 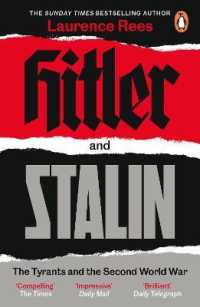 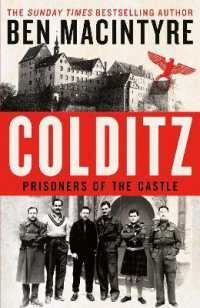 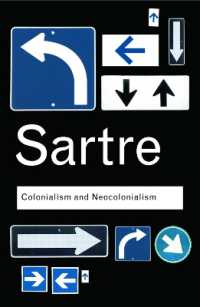 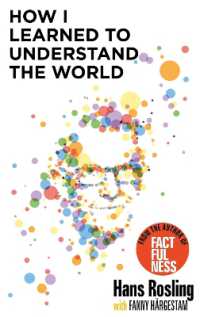 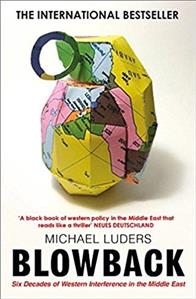