A brand new look at the extremely beautiful, if underappreciated, later works of one of the most inventive artists of the 20th century Between 1935 and his death at midcentury, Henri Matisse (1869-1954) undertook many decorative projects and commissions. These include mural paintings, stained glass, ceramic tiles, lead crystal pieces, carpets, tapestries, fashion fabrics, and accessories-work that has received no significant treatment until now. By presenting a wealth of new insights and unpublished material, including from the artist's own correspondence, John Klein, an internationally acclaimed specialist in the art of Matisse, offers a richer and more balanced view of Matisse's ambitions and achievements in the often-neglected later phases of his career. Matisse designed many of these decorations in the innovative-and widely admired-medium of the paper cut-out, whose function and significance Klein reevaluates. Matisse and Decoration also opens a window onto the revival and promotion, following World War II, of traditional French decorative arts as part of France's renewed sense of cultural preeminence. For the first time, the idea of the decorative in Matisse's work and the actual decorations he designed for specific settings are integrated in one account, amounting to an understanding of this modern master's work that is simultaneously more nuanced and more comprehensive. 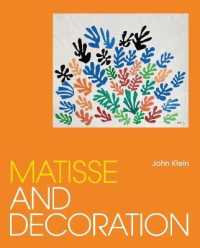 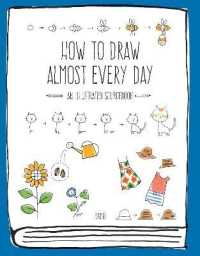 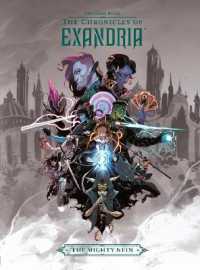 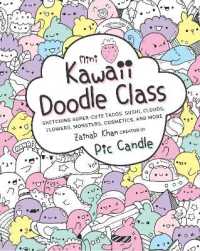 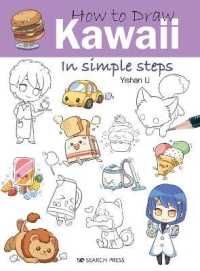 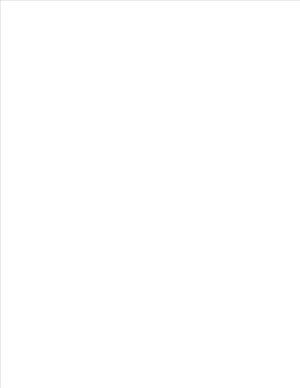