Dick Curtis went against the odds in World War II. He simply should not have made it through. An older brother was killed in a B-17 Flying Fortress and a younger brother would be killed in Korea, so just how Curtis survived as a P-51 Mustang pilot gnaws at him to this day. 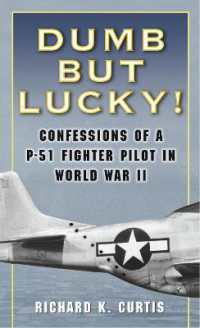 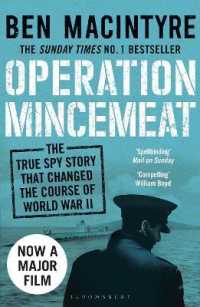 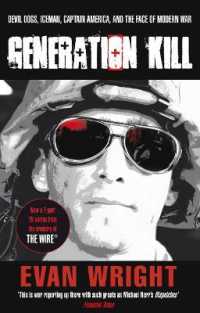