Who Were the Navajo Code Talkers? (Who Was?) [Paperback]

"By the time the United States joined the Second World War in 1941, the fight against Nazi and Axis powers had already been under way for two years. In order to win the war and protect its soldiers, the US Marines recruited twenty-nine Navajo men to create a secret code that could be used to send military messages quickly and safely across battlefields. Author James Buckley Jr. explains how these brave and intelligent men developed their amazing code, recounts some of their riskiest missions, and discusses how the country treated them before, during, and after the war"-- 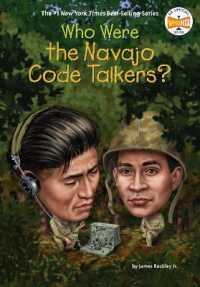 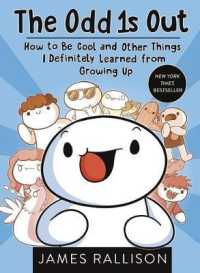 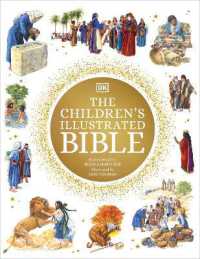 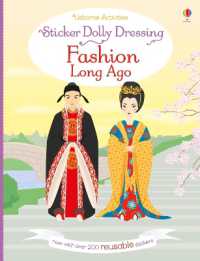 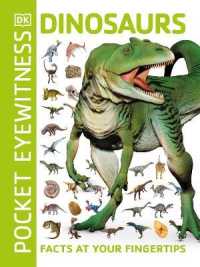 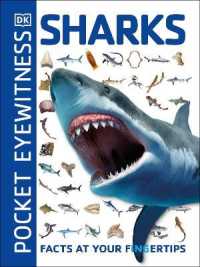