Who Were Stanley and Livingstone? (Who Was?) [Paperback]

"The world was fascinated and concerned. Dr. David Livingstone's 1866 expedition to find the source of the Nile River in Africa was only supposed to last two years. But it had been almost six years since anyone had heard from the famous British explorer.That's when a young American newspaper reporter named Henry Morton Stanley decided to go on his own expedition to find Dr. Livingstone. Author Jim Gigliotti chronicles the lives of both of these men and details the dangerous two-year journey that would eventually bring them face-to-face"-- 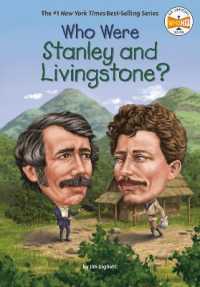 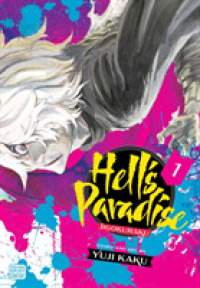 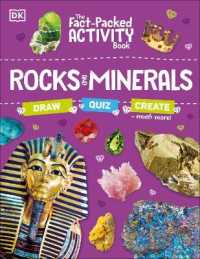 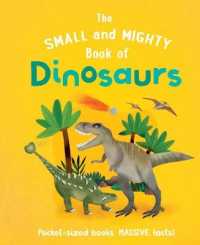 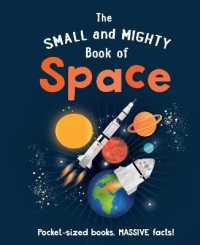 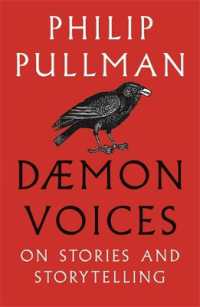