Erwin Schroedinger was an Austrian physicist famous for his contribution to quantum physics. He won the Nobel Prize in 1933 and is best known for his thought experiment of a cat in a box, both alive and dead at the same time, which revealed the seemingly paradoxical nature of quantum mechanics. 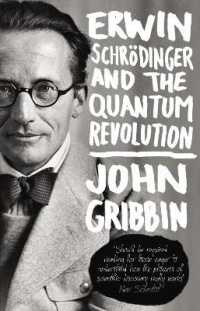 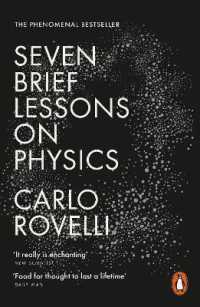