'A storyteller who could teach Scheherazade a thing or two about pace, suspense and imaginative invention'New York Times THE REAL MACBETH . . . It is the eleventh century and in the isles of Orkney a young boy is born. He is named Thorfinn, baptized as Macbeth. To the north are the warring Vikings and south lies Alba - the Scottish mainland. Orkney is the prize in between, and an unlikely place from which a young man might launch a bid as ruler of a united Scotland. Yet Thorfinn is unlike other men. He has a warrior's courage and the wiliness of the underdog. By his side stands his wife Groa, as shrewd and valiant as her husband. Together they will navigate the treacherous waters of the new millennium, uniting a divided nation and birthing a legend that will survive a thousand years. Thorfinn Macbeth will be King Hereafter . . . 'Stunning' Washington Post 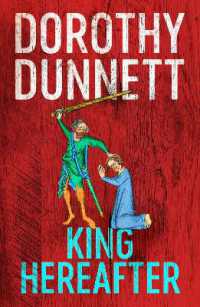 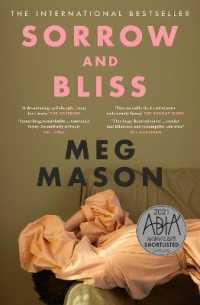 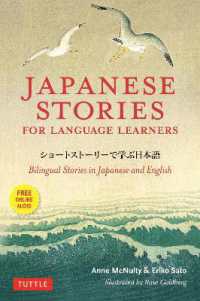 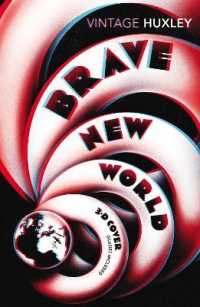