At the highest level of a giant forest, thirteen kingdoms fit seamlessly together to form the great city of Canopy. Thirteen goddesses and gods rule this realm and are continuously reincarnated into human bodies. Canopy’s position in the sun, however, is not without its dark side. The nation’s opulence comes from the labor of slaves, and below its fruitful boughs are two other realms: Understorey and Floor, whose deprived citizens yearn for Canopy’s splendor.

Unar, a determined but destitute young woman, escapes her parents’ plot to sell her into slavery by being selected to serve in the Garden under the goddess Audblayin, ruler of growth and fertility. As a Gardener, she wishes to become Audblayin’s next Bodyguard while also growing sympathetic toward Canopy's slaves.

When Audblayin dies, Unar sees her opportunity for glory - at the risk of descending into the unknown dangers of Understorey to look for a newborn god. In its depths, she discovers new forms of magic, lost family connections, and murmurs of a revolution that could cost Unar her chance… or grant it by destroying the home she loves. 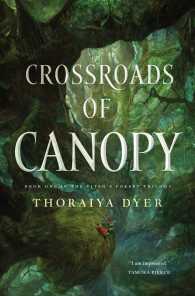 In a thirteen-kingdom city in a mythical rainforest, a destitute girl escapes her family's plot to sell her into slavery in order to take work under a ruling goddess and gain sympathy for the plight of the city's slaves. 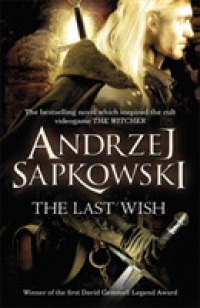 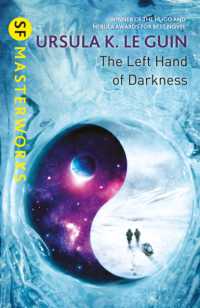 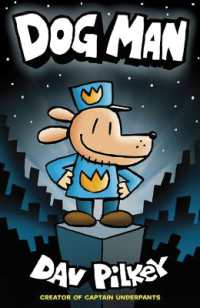 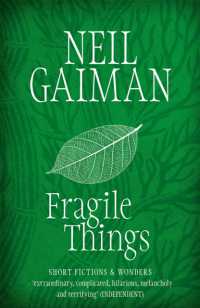 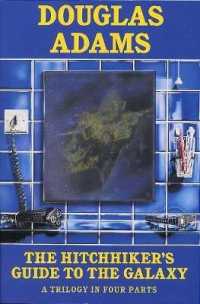