Great deeds are expected of Imeris.

Being the ordinary sister to a goddess, Imeris always felt pressured to be the best fighter in Understorey. During a mission to capture the body-snatching sorceress Kirrik, Imeris fails disastrously. With death on her conscience and in hiding from her peers, Imeris climbs up to the sun-kissed world of Canopy to learn new ways to defeat Kirrik. She doesn’t expect to be recruited for a Hunt for the Ages, chasing a terrifying, divine monster that will take all her skills to stop. 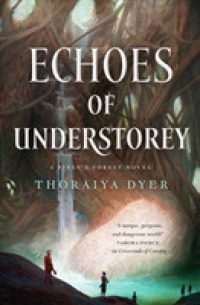 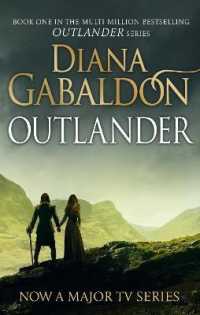 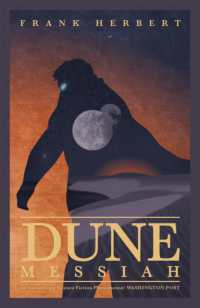 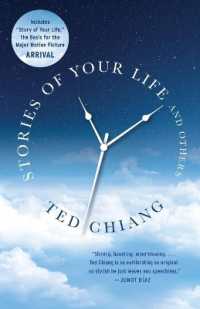